Nashville health officials have approved a fundraiser for President Donald Trump ahead of Thursday evening’s debate, an event that will take place as the city has imposed restrictions on most large gatherings.

The Metro Public Health Department on Wednesday confirmed it had reviewed plans for and approved the fundraising event, but did not provide specifics on where it would take place or how many people were allowed to attend.

The fundraiser is being held downtown Thursday afternoon at J.W. Marriott, according to two people familiar with the plans, though Trump is not expected to attend the main portion of the event.

Road closures: Here’s which roads will be closed in Nashville during the presidential debate at Belmont

An invitation for the fundraiser obtained by The Tennessean indicates the event is twofold: A reception with Ivanka Trump, the president’s daughter and senior adviser, in addition to an exclusive “roundtable discussion and photo opportunity” with the president himself for those who have given at least six-figure donations to Trump’s reelection.

The reception with Ivanka Trump is for donations of $2,800 per individual.

Dr. Michael Caldwell, the Nashville health department’s director, signed off on the event, according to spokesperson Brian Todd.

The health department will “have a presence at the event to monitor,” as it does at Tennessee Titans games, races at Fairgrounds Speedway and other large gatherings that receive city approval.

USA TODAY breaking news reporter Natalie Alund is tweeting live from the scene at the J.W. Marriott in downtown Nashville where guests including Kid Rock and Lee Greenwood are in attendance. 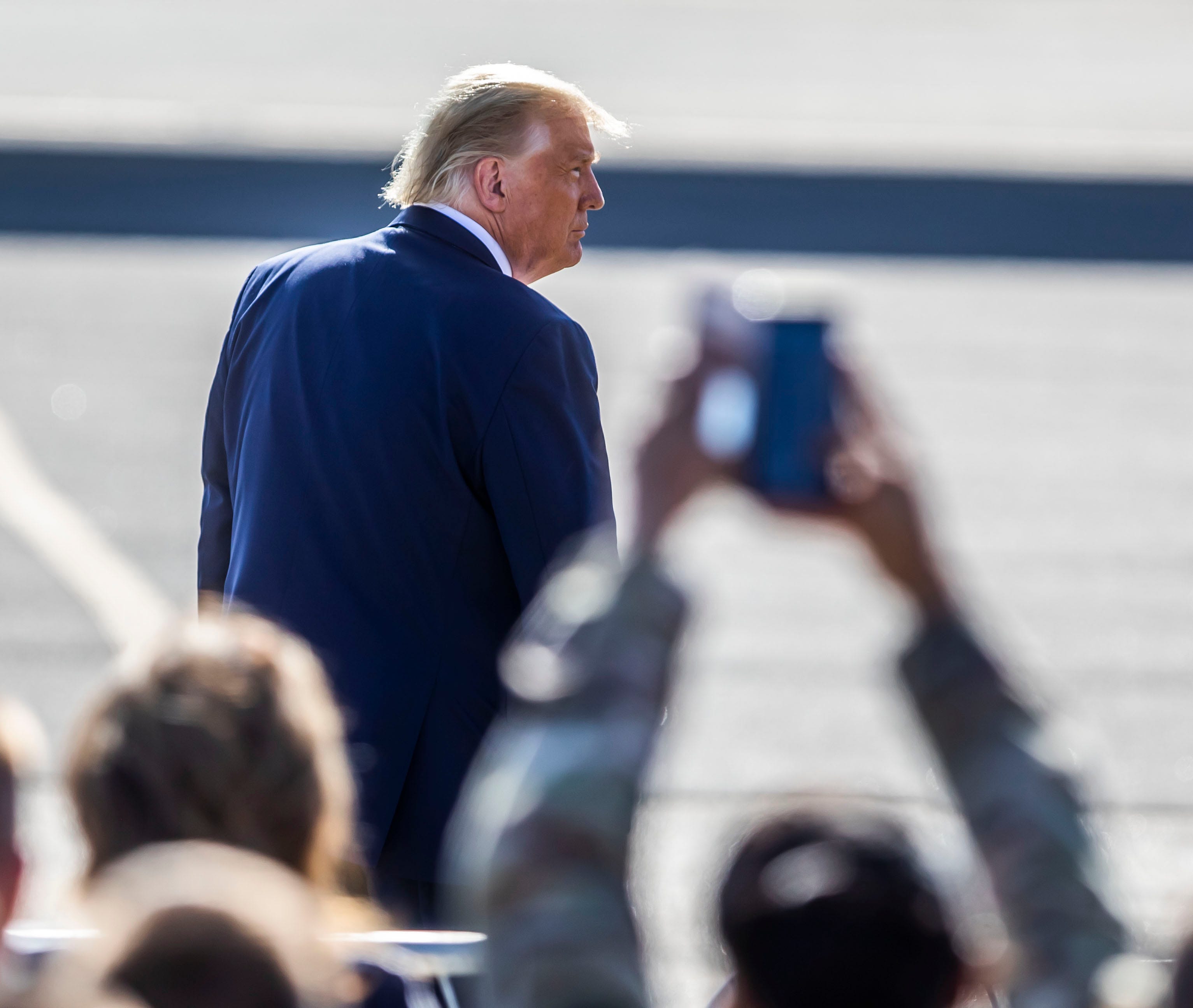 Kid Rock, Ivanka Trump and country music singer Lee Greenwood were among the guests attending a fundraiser for Donald Trump in Nashville Thursday.