Preparations have begun for the October 22 Presidential Debate where former Vice President Joe Biden and President Donald Trump will debate for the last time before the November election.

Thursday’s presidential debate will be the final one-on-one matchup between President Donald Trump and former Vice President Joe Biden, and it will take place in Nashville.

It’s the second time Belmont University has served as host for a presidential debate, 12 years after the private Christian school held a town hall between Barack Obama and John McCain in 2008.

The moderator for the Nashville debate will be Kristen Welker, NBC News White House correspondent and “Weekend Today” co-anchor.

The event at Belmont will begin at 9 p.m. Eastern Time/8 p.m. Central and run for 90 minutes. Here’s a few things to know about what to expect from the last debate.

FINAL PRESIDENTIAL DEBATE: When, where and how to watch Trump and Biden on Thursday night

They’ll be talking to undecided voters — a very small group

With record-breaking early voting turnout and absentee ballot submissions in states across the country, Trump and Biden know their pool of likely voters who haven’t already cast their ballots is quickly dwindling.

On top of that, there is already a much smaller percentage of still-undecided voters this time around. Only about 5% of voters still haven’t made up their mind which way they’ll cast a ballot, said Jeremy Strickler, assistant professor of political science at the University of Tennessee at Chattanooga.

“The conditions are such where we really shouldn’t expect there to be much of an effect on voter choice,” said Strickler, who teaches courses on presidential leadership. 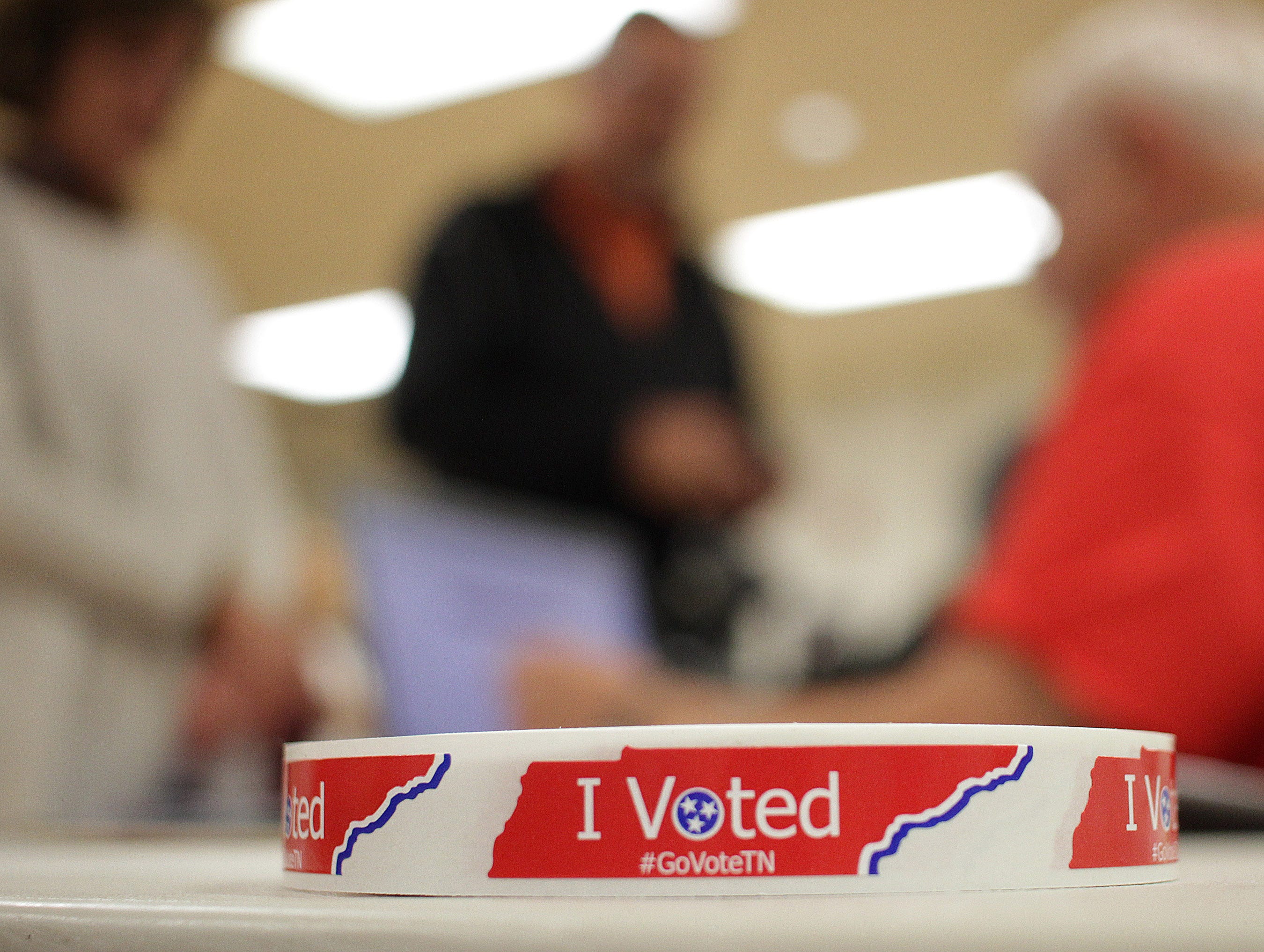 Election 2020: Why is this election so important to you?

Voters in Tennessee share their thoughts on the importance of the 2020 election.

While polls show Biden is leading nationally, the election will still come down to individual states’ Electoral College results. It’s expected that the candidates will make comments targeting swing states — something the deep red Tennessee is not.

VOTERS: Who’s undecided? Donald Trump’s toughest hurdle to pull off a win: Most minds are made up

Based on how the first debate went in Cleveland, Strickler said he believes the Nashville event will also largely be “performative” by the candidates, rather than the more meaningful discussions on policy positions that voters heard decades ago.

“You would like to think that debates would be an area where Americans are really hearing answers to questions based on policy visions for what the candidates would do if they were president,” Strickler said. “But it really has been about playing up talking points we have heard for months now. You’re not really hearing anything new.”

Nashville debate — in theory — should be less chaotic than the first

After Trump and Biden’s first debate in late September, an event that proved to be chaotic and difficult for the moderator to control, the Commission on Presidential Debates quickly announced they would put in place “additional structure” to make the remaining debates more productive.

The second debate — intended to be a town hall style event in Miami — was canceled after Trump refused to participate virtually after he contracted COVID-19. That means Nashville will be the test of whether the debate commission’s new rules will cut down on interruptions.

This time around, production officials will mute Trump and Biden’s microphones as the other gives their two-minute answers to each of the six topics the moderator will tackle. Each candidate’s microphone will be on during the “open discussion” portion of the 90-minute debate.

THE MODERATOR: Kristen Welker: 5 things to know about the moderator of Thursday’s presidential debate

Aaron Kall, director of debate at the University of Michigan and co-author of “Debating the Donald,” noted that the vice presidential debate showed that it’s still possible for two candidates to talk about issues without near constant yelling and interrupting.

The fact that there was no second debate — and that the candidates’ “dueling town halls” on separate networks last week didn’t draw enormous viewership — means there is probably an appetite for another round of Biden and Trump one-on-one, Kall said.

“This is the last time they’ll see the two candidates together, and I do think, especially given the success of the vice presidential debate, there’s likely enough demand and interest for one final debate performance involving the two candidates in the cycle.”

Despite (possible) order inside the debate hall, protesters, road closures will surround event

The debate itself will draw only a fraction of the reporters, on-lookers and audience that it did 12 years ago, when Belmont first hosted a presidential debate.

While there will be a very limited audience inside the Curb Event Center where the debate is taking place, beyond the security perimeter, protesters and supporters alike plan to gather outside near campus.

More: Belmont students, displaced from dorms thanks to presidential debate, are headed to Opryland

BELMONT: A nail-biter election for homeroom rep changed it all for Belmont’s president

Surrounding the campus, multiple businesses have expressed frustration and announced they would not be operating this week due to road closures.

Elsewhere in the city, Trump supporters will be gathering Thursday afternoon for a fundraiser headlined by the president’s daughter, Ivanka Trump.

While on Wednesday afternoon it had yet to be announced where in Nashville the fundraiser is taking place or whether Trump would make an appearance, a select few — those willing to pay at least $100,000 — have the option to attend a roundtable and photo event with the president.

The president’s motorcade navigating through Nashville will also prompt road closures Thursday throughout the city.