On Sept. 11, 2018, David Williams was frustrated when he was called to a news conference to announce his retirement as Vanderbilt athletics director.

It was the anniversary of the terrorist attack, which he acknowledged.

But Williams also had been pulled away from an event hosted by the Vanderbilt Sports and Society initiative, which he founded. Sportswriter and author Howard Bryant was the guest speaker, and he was talking about Black athletes who used their platforms to advance equal rights and social justice.

Williams was spellbound by the topic and didn’t want to leave — even to walk across the street to a room packed with reporters — and recount his legacy as a trailblazer in college athletics.

“We had to drag David to his own press conference because he wanted so much to stay and talk about the things that were important to him,” recalled Andrew Maraniss, who oversees the Vanderbilt Sports and Society initiative. “If David were here today, he would be so invested in this entire conversation we’re having in this country.”

His life was dedicated to pushing for social change, using college athletics and Vanderbilt’s campus as his platforms. And Williams encouraged similar passion in former and current athletes, who now yearn to stop by his office or home to pick his brain.

“That’s where we would all be right now,” said Shan Foster, the all-time leading scorer in Vanderbilt basketball history.

As athletes weigh in on conversations about social justice, one of the SEC’s most seasoned voices on the topic isn’t here. It begs the question, “What would David Williams say in 2020?”

“David would say — and he said this publicly many times before — ‘Sports actually has the power to change society,’” said Candice Lee, Vanderbilt’s current athletics director who worked under Williams for 17 years. “David thought we were about to see that change in a great comprehensive way when athletes understood just how loud their voices were.

“We had that conversation not long before he passed. So from a social justice standpoint, his voice is missing in these conversations.”

‘Calmest voice with the most clarity’

Taking Williams’ words and actions into today’s context isn’t easy. He didn’t live to see the deaths of Black people like George Floyd, Breonna Taylor, Ahmaud Arbery, Jacob Blake and others in 2020, and the discussions about racism, police brutality and protests that followed.

Williams, the son of a Tuskegee Airman and a Detroit public school teacher, could’ve offered wisdom about combating racism from his life experience. As an attorney, he could’ve provided a legal perspective about the killings. And as a college administrator with a soft voice, he could’ve advised athletes how to express their opinions to fans who hold a wide range of views.

“I told our players, ‘The voice that’s going to be heard the most right now is not the loudest voice. It’s the calmest voice with the most clarity,’” Vanderbilt baseball coach Tim Corbin said. “That’s where David Williams was at his best. He used clarity and compassion to bring peace to a hot-tempered situation.

“We’re going to miss people like David Williams in this environment.”

At the SEC Media Days event in 2016, Vanderbilt football player Oren Burks spoke about changing the color of his wallet from black to light brown to avoid police officers mistaking it for a gun.

“People are hearing the voices of African-American people, and I think that’s important,” Burks told a ballroom full of reporters.

Burks was endorsed by SEC commissioner Greg Sankey to address delicate topics about race and social justice at that event, which came after deadly violence that left five Dallas police officers killed and two men slain at the hands of officers in Louisiana and Minnesota.

Burks said, “We just need to value human life more, whether you’re a cop or you’re an African American.”

Burks, now a linebacker for the Green Bay Packers, recalled the swell of support he got from Williams and coach Derek Mason in sharing his thoughts and experiences. 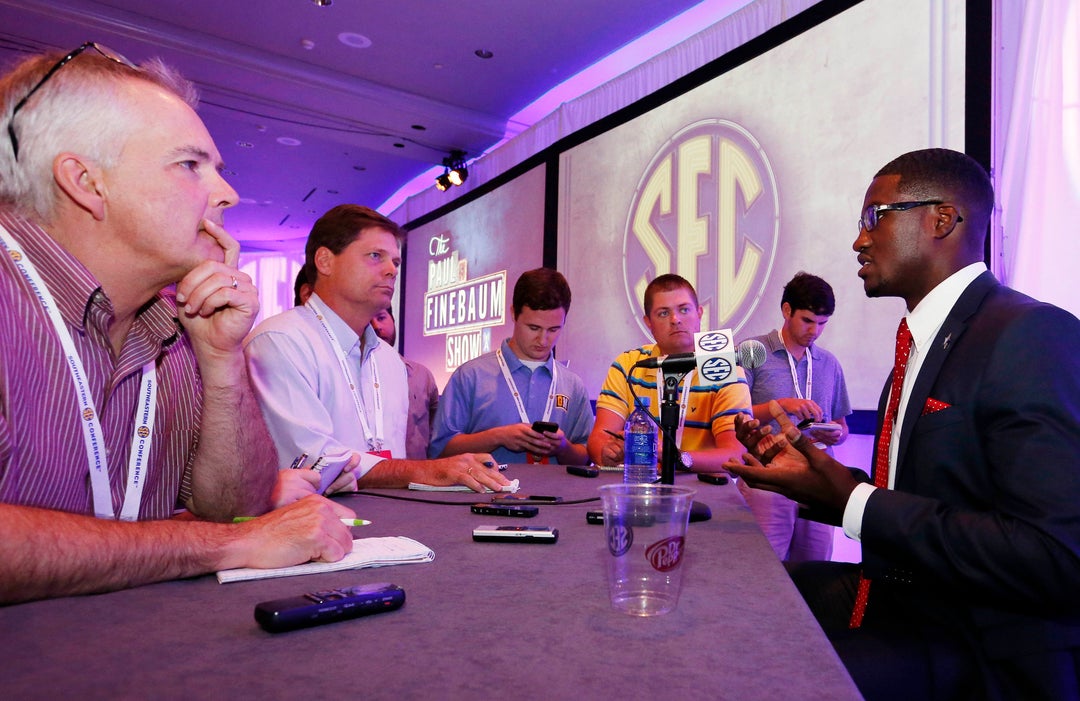 “(Williams) was very intentional and very adamant about student-athletes voicing their opinions, and it came up in many conversations we had,” Burks said. “That experience was normal for (Vanderbilt athletes), but I don’t think other (athletics directors) were doing that.”

“That trip was so powerful, and it was a testament of how David Williams saw us. We are so much more than just athletes,” said former Vanderbilt two-sport star Simone Charley, who now plays for the Portland Thorns of the National Women’s Soccer League.

‘There is always something you can do’

No Vanderbilt athlete was closer to Williams than Foster, who took his mentor’s advice by addressing social issues in his professional life — and not just racism.

When Foster began his professional basketball career in 2008, he started the Shan Foster Foundation, which provided financial assistance, networking opportunities and other resources for single-parent households. 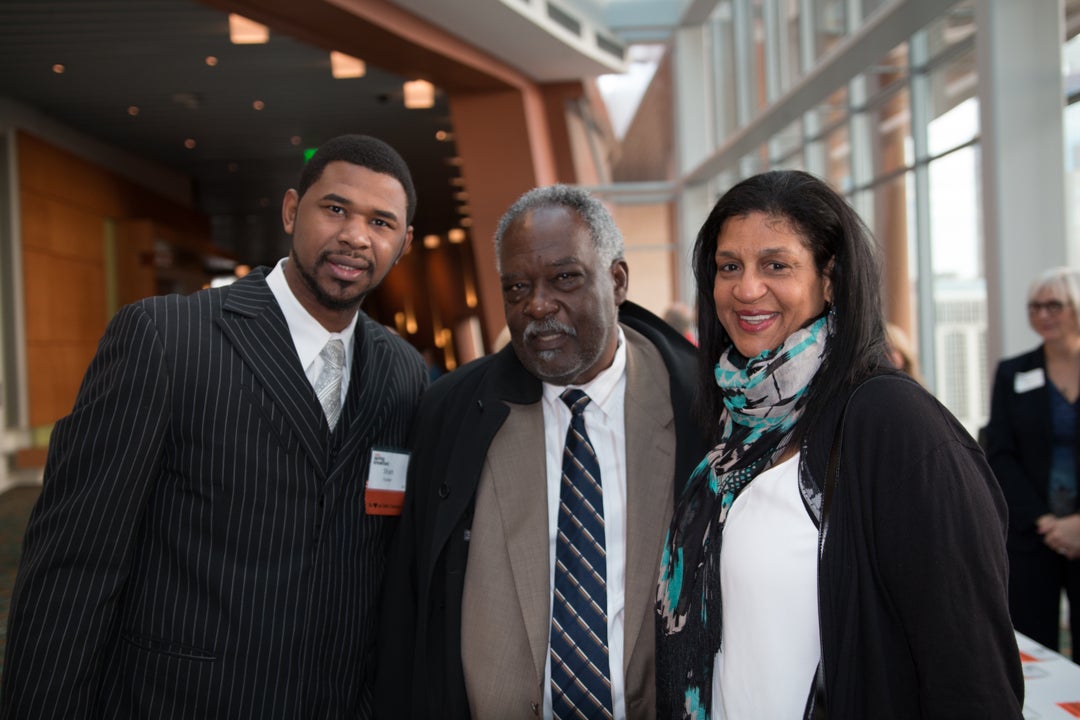 Now Foster serves as vice president of external affairs at YWCA Nashville, where he oversees AMEND Together, an initiative that engages men and boys to end violence against women and girls.

“David used to say, ‘You can’t always do what you want to do, even when it’s the right thing to do. But there is always something you can do, and you have to be diligent in finding those things,’” Foster said.

“This is a marathon. It’s not a sprint. We can’t afford to get tired or weary. We have to work to find areas where we can have dialogue about (social issues).”

Foster said Williams would be encouraged by the “white ally-ship that has been at the forefront of the movement for social justice” in recent months.

“Years ago, we were not in this place, so that’s a very positive step in the right direction,” Foster said. “But it has to continue. David taught me to always strive for what could be.”