The Tennessee Vols will play the South Carolina Gamecocks on Saturday night in Columbia, SC.

As of the time I’m writing this, Jeremy Pruitt and the Vols still have no idea if offensive lineman Cade Mays, who transferred to UT from Georgia earlier this year, will be allowed to play.

Mays has been cleared by the NCAA, but the SEC still hasn’t ruled on his waiver request for immediate eligibility (Joey Gatewood at Kentucky and Otis Reese at Ole Miss are also waiting to hear from the SEC).

Earlier this week, SEC commissioner Greg Sankey made some comments that haven’t left folks around Tennessee very optimistic that Mays will be cleared.

“People send in waivers, but one of the questions that should be asked is not what is the commissioner going to do; it’s why haven’t our members voted to change that rule?” said Sankey during an interview with WJOX earlier this week.

“So, we’re inviting people to campus knowing there’s a clear rule, and now everyone points and says, ‘Well, you need to let people out of that rule.’ And one of the questions that’s real is, why has our membership not acted to change?”

“The real direct answer is, decades ago, and repeatedly since, the now 14 member universities of the SEC have said we that think that rule is appropriate within our own conference,” added Sankey.

This is just silly at this point. 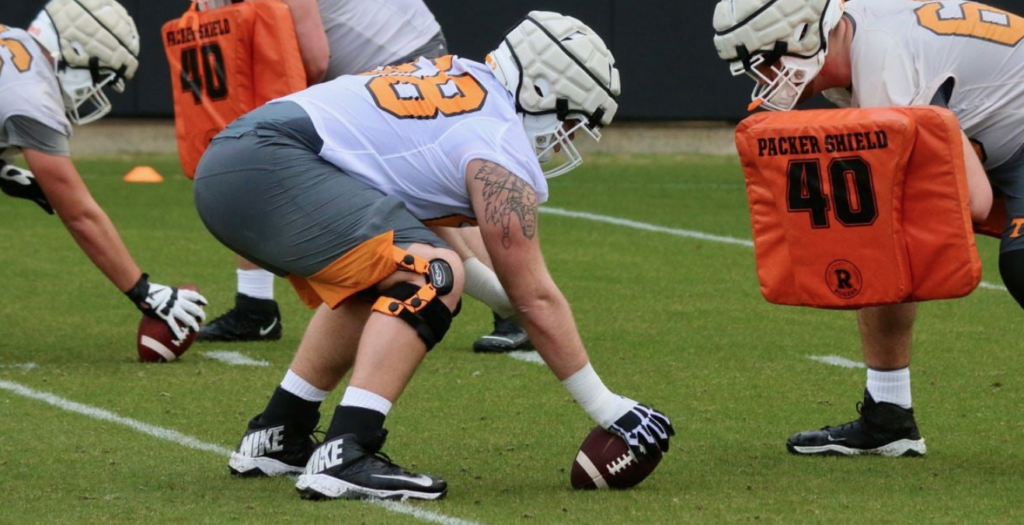 Leaning on a rule that’s expected to be overturned in the coming months/years is laughable — especially in the midst of a pandemic.

Look, the NCAA is not even counting the 2020 season toward eligibility. We have conferences canceling and then restarting their seasons at the drop of a hat (the Pac-12 is now playing a seven-game season that begins in November). Games are being canceled, postponed, and rescheduled at a moment’s notice. New opponents are being found for teams when other teams can’t play.

College football is essentially the wild west right now and yet the SEC can’t give immediate eligibility to a couple of kids who transferred — specifically Mays, who left Georgia to be closer to home and to play with his brother (while his parents are in the middle of a lawsuit that was filed against UGA).

These aren’t normal times we’re living in right now. We’ve seen throughout sports — at every level — that the “rules” mean absolutely nothing. MLB, for example, has been arguing about adding the DH to the National League for years. Because of the pandemic, MLB is using the DH in the National League this year. And they completely changed their extra-inning rules this year, now placing a runner on second base to start each inning in extras.

If baseball can change a decades-old rule to allow the DH in the national league, the SEC can grant Mays immediate eligibility in a season that might not even get to finish because of COVID-19.

The SEC is proving that college athletes aren’t their main focus. I don’t know what is, but it’s certainly not the players, which happens to be the most important component of the SEC’s product.