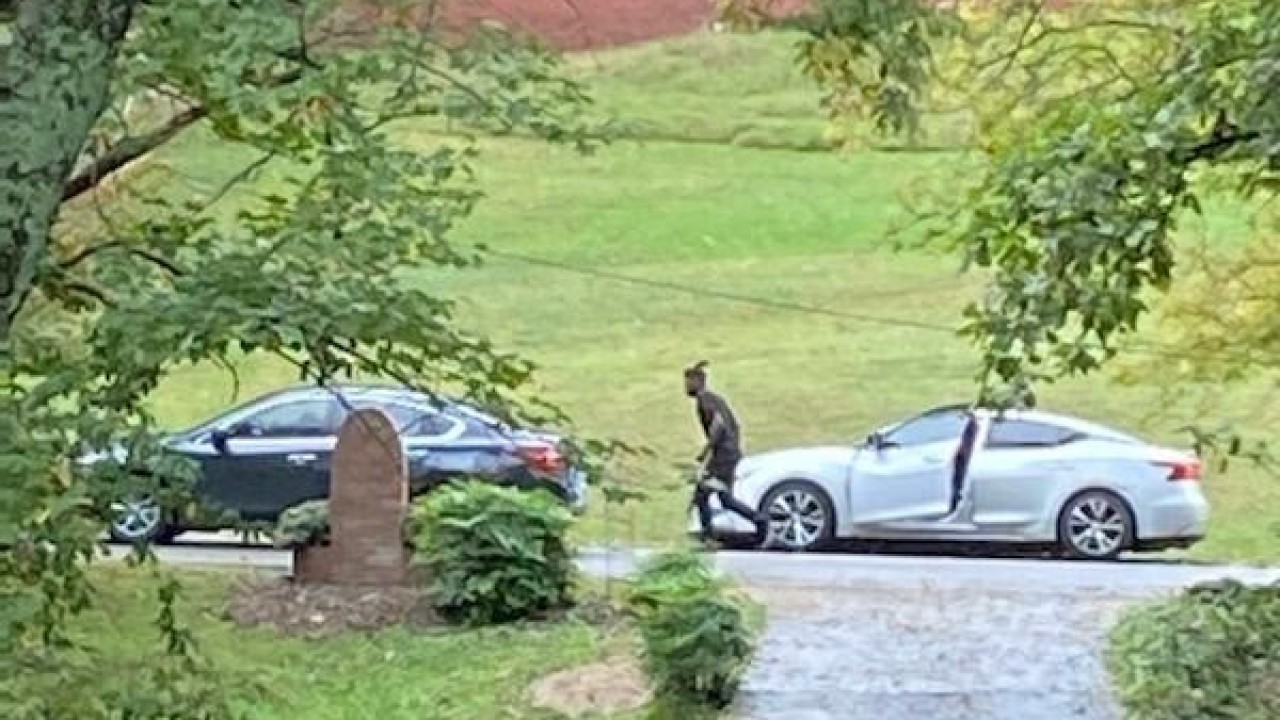 NASHVILLE, Tenn. (WTVF) — Metro Nashville Police officials asked for the public’s help in their effort to identify and find a man wanted for questioning in a weekend shooting.

Police say 35-year-old Travis L. Person was shot and killed Sunday when two men carjacked him on the 2100 block of Scovel Street in Nashville.

The gunmen got away in Person’s Nissan Maxima, which was later found on Knight Road and had been set on fire.

Anyone who may recognize the man pictured in the surveillance footage above was asked to call Crime Stoppers at 615-742-7463. Callers to Crime Stoppers can remain anonymous and qualify for a cash reward.

Get the latest forecast