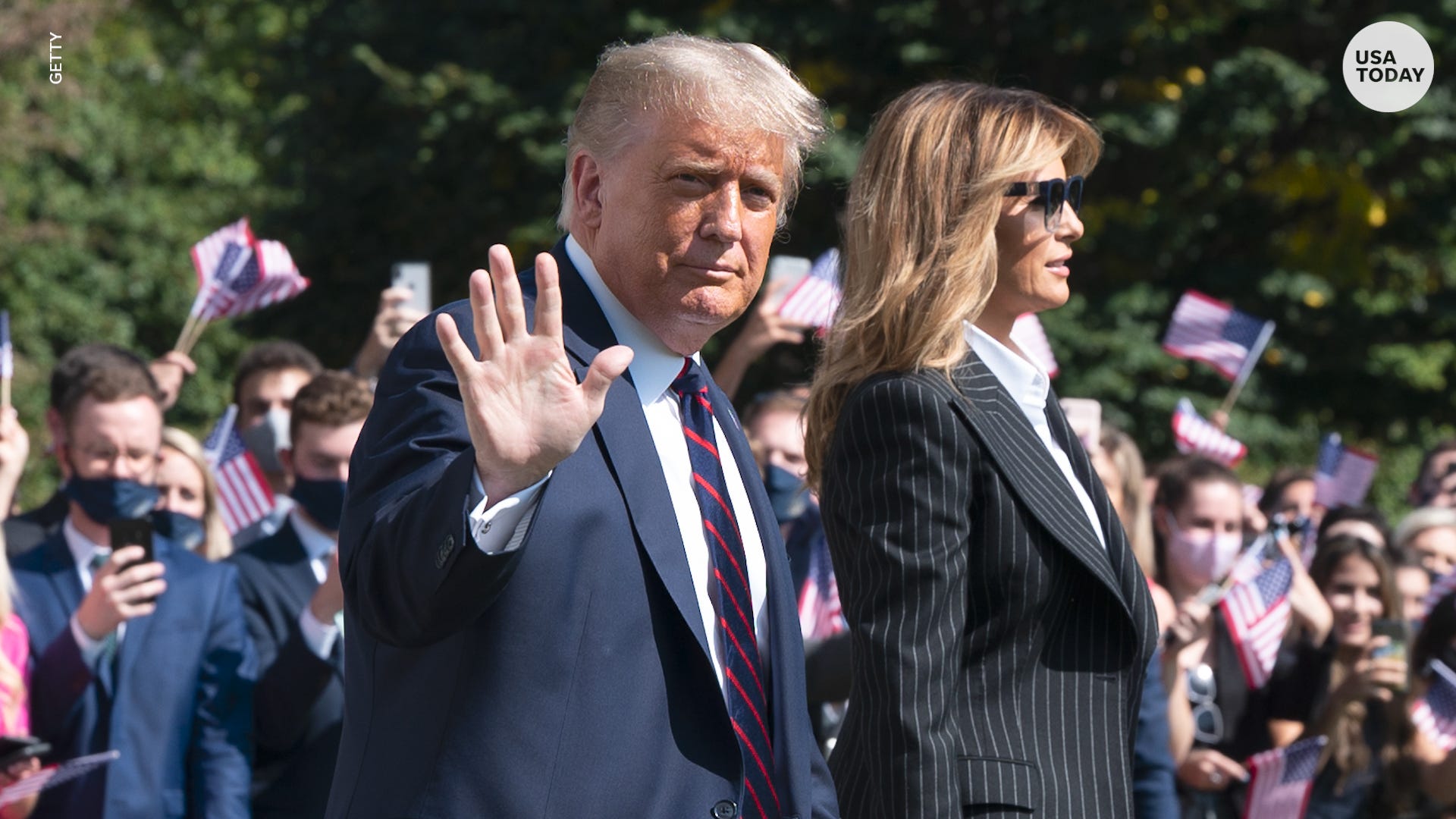 Trump says he won’t ‘waste my time’ on virtual debate

Despite the second presidential debate moving to a remote format — if it takes place at all — organizers say they still plan to have a final, in-person debate in Nashville.

The Oct. 22 debate at Belmont University, as of now, is still set to take place in person as planned, said Frank J. Fahrenkopf Jr., co-chairman of the Commission on Presidential Debates, in an interview Thursday morning.

Belmont University president Bob Fisher on Wednesday said he felt “peace” about the upcoming debate the university has invested significant time and money into hosting.

Explaining that he would defer to guidance from the debate commission and their health partners, Fisher said he was unsure if there would be a live audience for the final event, but if so, “it’s going to be small.”

The commission said Thursday that President Donald Trump, who announced last week he had contracted COVID-19, and Democratic nominee Joe Biden would debate remotely at the Oct. 15 event due to safety concerns. The moderator and town hall participants would be still be based in Miami.

Trump, who spent three days hospitalized at Walter Reed National Military Medical Center, subsequently said he would not participate if the debate is held remotely, calling it a “waste.”

“We’re assuming that we’ll go forward even if he decides to skip the next one,” Fahrenkopf said of the debate set for Belmont. “We’ll still plan for the final debate in Nashville.”

The debate in Nashville is scheduled to be the final presidential debate before the Nov. 3 election.

Belmont University did not immediately respond to a request for comment Thursday.

The Nashville debate is supposed to take on a similar format to the candidates’ first debate in Cleveland and the Miami event was designed to be held in a town hall style format.

The Biden campaign on Thursday called for the Nashville debate to involve the candidates taking questions directly from audience members.

“Given the President’s refusal to participate on October 15th, we hope the Debate Commission will move the Biden-Trump Town Hall to October 22nd, so that the President is not able to evade accountability,” Biden deputy campaign manager Kate Bedingfield said in a statement. “The voters should have a chance to ask questions of both candidates, directly.”

The campaign noted that every presidential candidate since 1992 has participated in a town hall style debate.

Fahrenkopf suggested such a change was unlikely to happen.

“They can do what they want to,” he said. “Right now we’re going forward as originally planned.”

The Trump campaign on Thursday called for the debate commission to hold an additional debate Oct. 29 in place of the Oct. 15 debate that has fallen through.

Fahrenkopf, former chairman of the Republican National Committee from 1983 to 1989, said it’s been the practice for 25 years that the debate commission names the dates, the locations, the formats and the moderators of the debates without any consultation with the campaigns.

“I heard this morning, ‘Well, they should have consulted us.’ We never consult on these sorts of things and we’ve been saying from the very beginning that we are going to follow the advice of the medical people who are advising us, the Cleveland Clinic,” Fahrenkopf  said. “They supported what we are doing. We are doing this for the safety of everyone involved. “

The commission will not host an event with a single candidate, Fahrenkopf said, citing FEC rules.

During his morning briefing Thursday, Nashville Mayor John Cooper said he was unsure of the latest on the Belmont debate.

“Our thoughts are with President Fisher as I’m sure that they’re on a kind of a day-to-day basis, but we don’t, I don’t have any special information here,” Cooper said. “But we’re going to support Belmont, and it’s a national-class university. They’ve done this before, and it is so great when it is able to happen.”

Belmont University held its first presidential debate in October 2008, when former President Barack Obama and the late U.S. Sen. John McCain were the nominees. That debate was held as a town hall style.