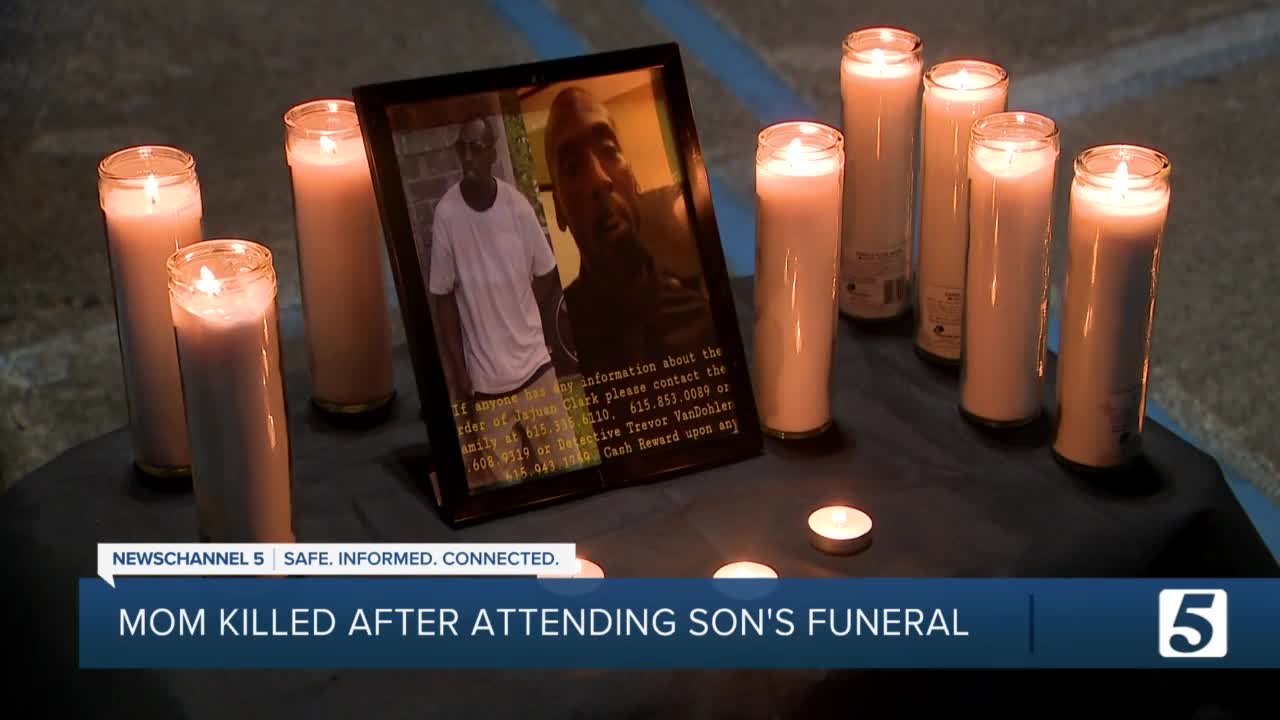 Less than two hours after attending her son’s funeral, 63-year-old Cason Lee Walker died in a wreck in Clarksville. 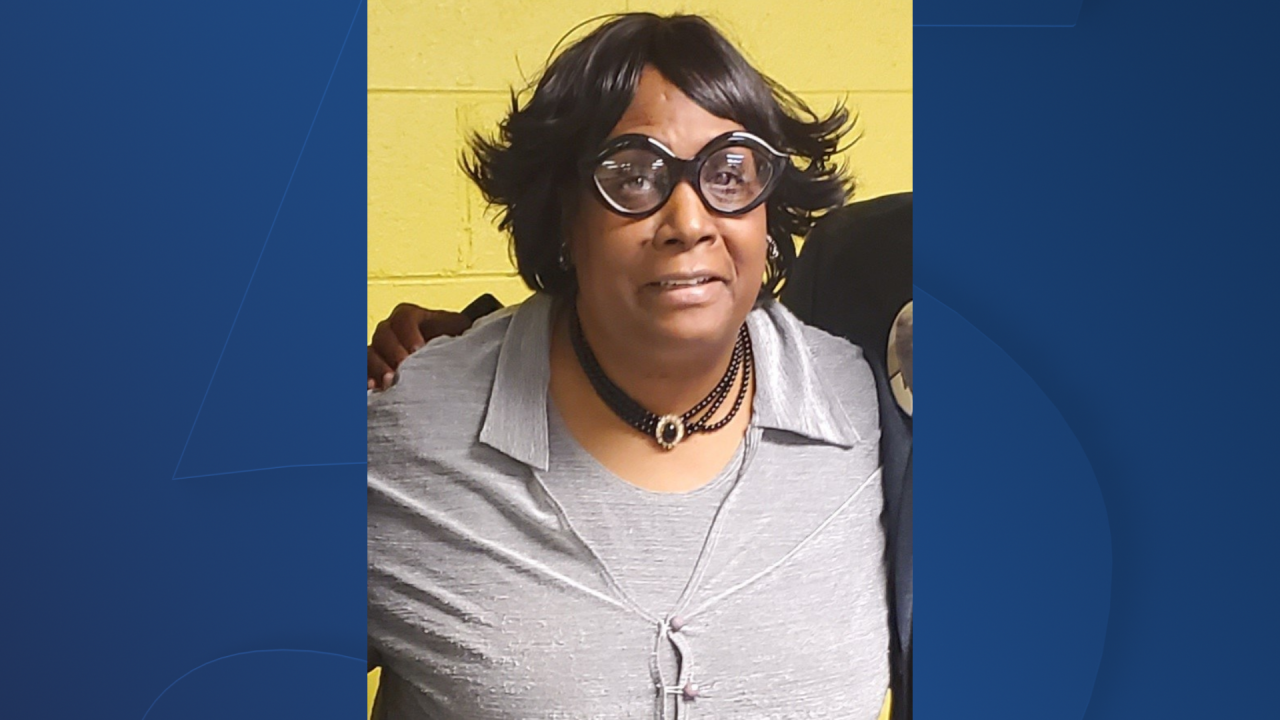 Walker was driving home with her son and two teenage members of the family when she hit with a concrete culvert, according to police.

Investigators said she was traveling south on Trenton Road just before 8 p.m. on Monday when it appears her car didn’t merge into the one lane near Branson Way and veered off the road.

Walker’s family said they all had just attended the funeral for her 36-year-old son Jajuan Clark, who the Metro Nashville Police Department said was found dead on the road with gunshot wounds in Antioch almost two weeks ago.

Walker was described as someone who had a good heart who loved her two sons and nieces and nephews.

NewsChannel 5 attended a vigil honoring Clark days after his death. Among the people in attendance was his brother, one of the passengers injured in the crash. The family said the brother remains in the hospital and will likely take months to recover. Meanwhile, the other two passengers, Marquis’ granddaughter and stepdaughter, have been released from the hospital. Only one of them remembered what happened before the crash and claimed Walker started screaming at a vehicle tailgating them to back off.

“To my understanding the car went in front of them, turned around and came back toward them and then at that point, I guess my sister lost control,” Marquis said. “There’s no way I could see her going off the road just like that.”

Clarksville police continue to investigate the circumstances of the wreck. Meanwhile, Metro police have no suspects in Clark’s death and are asking anyone with information to call Crime Stoppers at 615-74-CRIME.

The family hopes to have Walker’s funeral next Saturday.