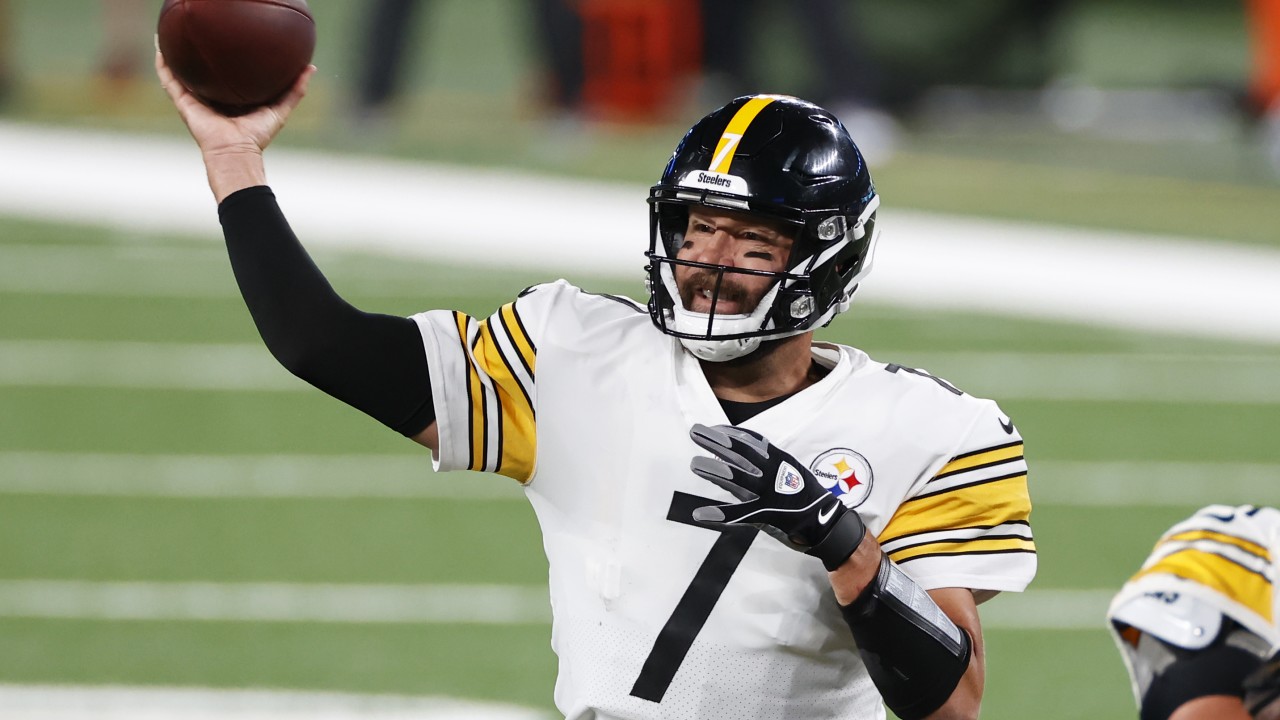 NASHVILLE, Tenn. (AP) — The Tennessee Titans have been through so much dealing with the NFL’s first COVID-19 outbreak during the season resulting in one game postponed and rescheduled to a second game pushed to a rare Tuesday night kickoff.

Now they host one of the NFL’s two other remaining undefeated teams with the Pittsburgh Steelers (5-0) finally coming to town Sunday to play that first game postponed by the coronavirus pandemic, and the matchup will be airing live on News 3. The Titans (5-0) also heard the talk they should be punished, even Steelers tight end Eric Ebron’s call to make them forfeit.

“This is something that you look forward to, regardless of all the stuff that’s going on with the pandemic and … being worried about forfeiting a game man,” Titans linebacker Rashaan Evans. “And these are the type of games you look forward to.”

The delay simply made this game bigger.

This is only the fifth time in NFL history that two undefeated teams have played in Week 7 or later, not counting strike seasons. The winner of the first four all made the Super Bowl that season with now-Titans coach Mike Vrabel playing and winning two such games with the Patriots.

Pittsburgh coach Mike Tomlin said his Steelers have talked about dealing with the uncertainty since training camp. His Steelers were forced to take their bye on Oct. 4, erasing their scheduled bye with now three straight road games starting with a showdown for the top of the AFC.

“As competitors, you got to appreciate and respect those opportunities, and we do,” Tomlin said.

Both the Steelers and Titans get everyone involved on offense. Five different players have led each team in yards receiving this season.

Pittsburgh is fourth in the NFL in scoring with Ben Roethlisberger leading a balanced attack, and he says they haven’t had to put up gaudy passing numbers like 2018 when he was the league’s passing leader.

“I’d like to think if needed to, we could do that because we have some amazing pass catchers that can do great things with the ball in their hands, but what we have been able to do right now is win football games,” Roethlisberger said. “That’s what is most important.”

The Titans have been very balanced too, and they have put up some eye-popping numbers. They’re second in the NFL in both scoring, averaging 32.8 points a game, and total yards (422.0).

“I don’t think we put near our best football together for four quarters on a Sunday, or Tuesday, whatever,” Ryan Tannehill said.

Both the Steelers and Titans are having to replace very big pieces because of injuries. Pittsburgh lost inside linebacker Devin Bush for the year after tearing his left ACL last week against Cleveland. Taylor Lewan, the Titans’ three-time Pro Bowl left tackle, tore his right ACL against Houston.

Rob Spillane, who began his NFL career with Tennessee in 2018 after making the team following a tryout, will get the first opportunity at filling in for a player who hadn’t missed a snap all season. Veteran lineman Ty Sambrailo will be at left tackle for Tennessee.

Steelers running back James Conner is making the most of his “prove it” season. The fourth-year pro is coming off back-to-back 100-yard rushing performances, the first time since early 2018 he’s topped the century mark in consecutive games. The Steelers are 8-0-1 when he tops 100 yards.

“He is running efficiently, he is scoring touchdowns when we get down close to the goal line, he’s giving us first downs when we need those,” Roethlisberger said. “I think his game right now is at an all-time high.”

Derrick Henry went through a similar situation last year, and he became the NFL’s rushing leader. The Titans signed him to an extension in July, and he currently leads the NFL with 588 yards rushing and has scored two touchdowns in three straight games.

The Titans finally have every player back from the reserve/COVID-19 list, which included 13 of the 24 who tested positive inside the organization during the outbreak. That includes starting wide receiver Corey Davis and tight end MyCole Pruitt. Tennessee even has starting cornerback Adoree Jackson, on injured reserve since Sept. 14, practicing this week working toward his return.

This is a rare matchup for Roethlisberger facing off against a coach who once played against him. Vrabel intercepted a Roethlisberger pass in a New England-Pittsburgh showdown, and yes the Titans coach remembers it well.

Evans knows Roethlisberger very well even though this will be his first chance playing the two-time Super Bowl champ on the football field.

“I remember playing with him on Madden,” the fourth-year linebacker said.

AP Sport Writer Will Graves contributed to this report.