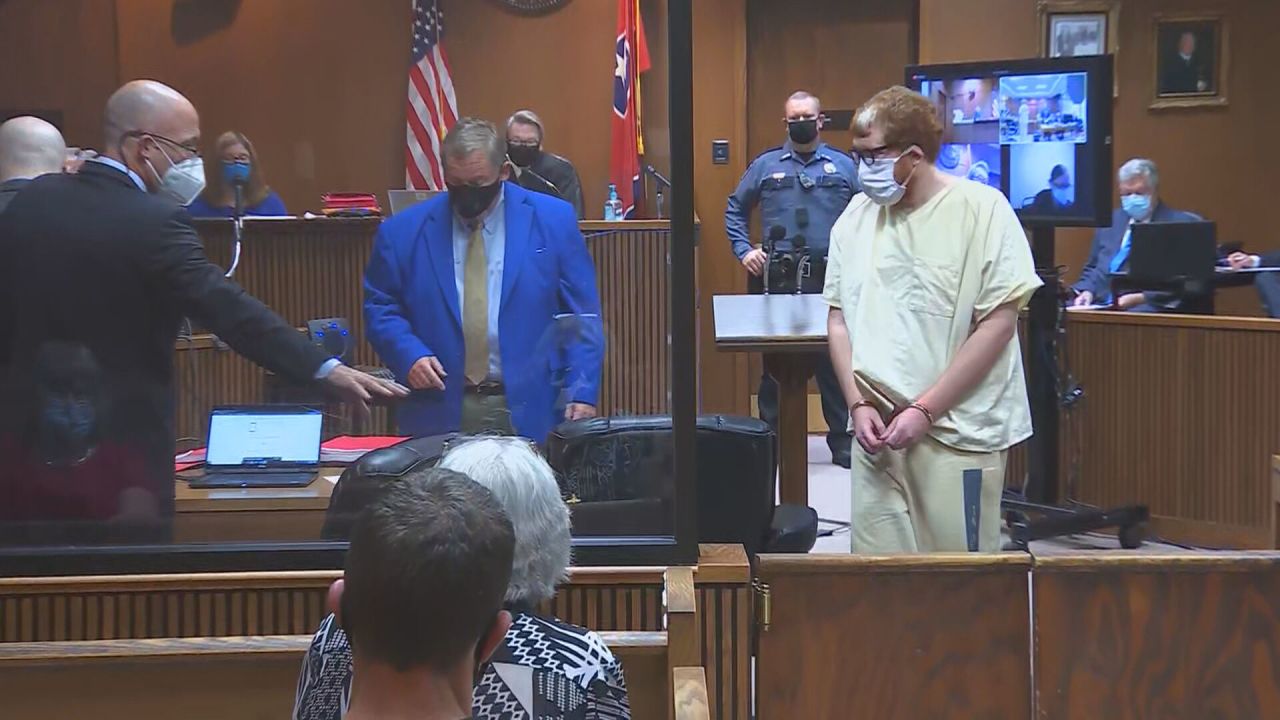 Joseph Daniels appears in court for a hearing in the Joe Clyde Daniels case (Sept. 24, 2020).

NASHVILLE, Tenn. (WTVF) — What could be the most significant court hearing yet in the high-profile Joe Clyde Daniels case is now underway in Dickson County.

Watch the hearing live below. NewsChannel 5 will have updates throughout the day.

Although there is a gag order in the case, reporter Nick Beres learned some exclusive details before the order was issued. During today’s hearing, we will learn more about what evidence the prosecution has in the case. The defense may also present evidence of another very viable suspect in the case.

The hearing began with a few procedural motions. Tennessee Bureau of Investigation Agent Ronnie Faulkner testified about how they administered the polygraph test to Joseph Daniels.

The interrogation video is now being played in court, despite the defense arguing that it should be inadmissible.

The five-year-old disappeared more than two years ago from his family home in Dickson. He is believed to be deceased, but the child’s remains have never been found.

Prosecutors have charged his father, Joseph, with homicide after he confessed under questioning. However, he’s since recanted that confession. Joe Clyde’s mother, Krystal, is charged with aggravated child neglect.

Both parents are scheduled for trial early next year.