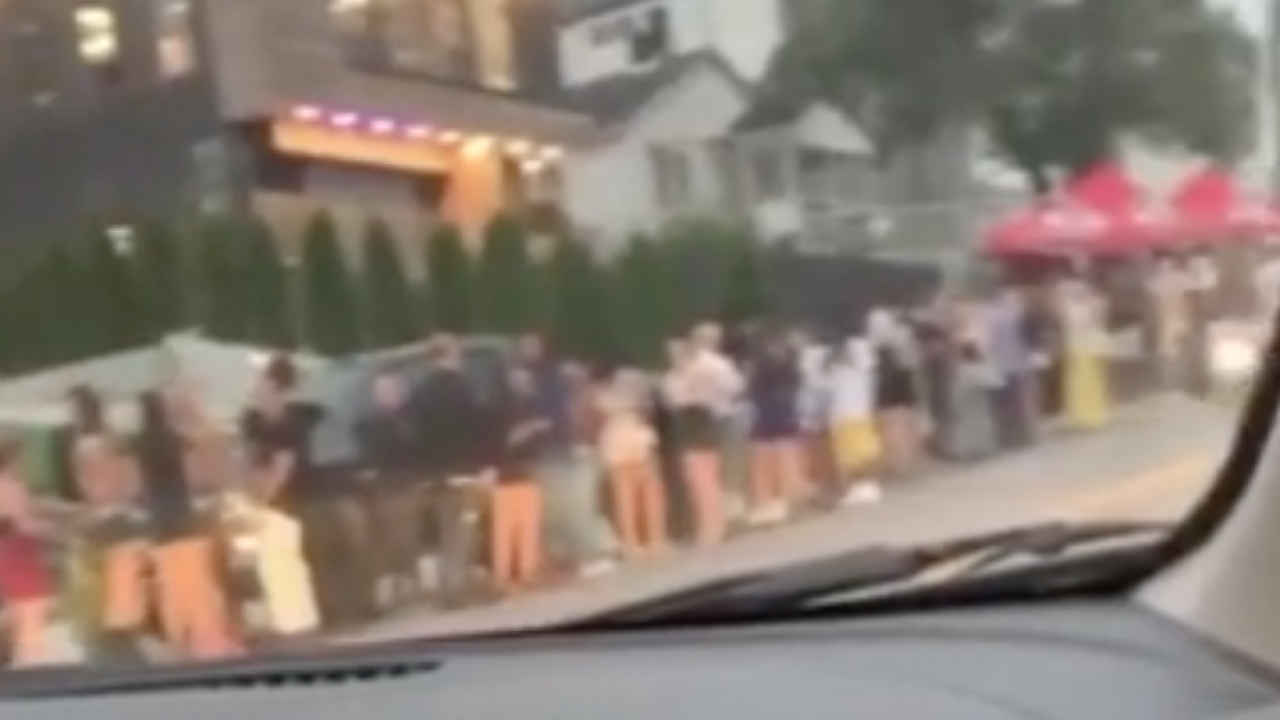 Cooper said if organizers violated the order, they face a Class C misdemeanor under Tennessee law and up to 30 days in jail. He said the DA’s office and Metro legal will “pursue all available remedies” in the case.

Promoted as the big unveiling for The Fashion House intended for photo shoots, people showed up to Saturday’s party to snap photos and even get tattoos.

Mayor John Cooper called the party “irresponsible,” said Metro Codes posted a “Stop Use Order” on the property for “illegally operating a commercial business in a residential district.”

Safely Back to School