For the first time since the coronavirus came to Tennessee in early March, you are now equally as likely to contract the virus from a stranger as a relative, friend or coworker, demonstrating how the virus is increasingly circulating through communities, state officials announced last week.

Previously, a large majority of new infections could be traced to household contacts or clusters at work places, Tennessee Health Commissioner Dr. Lisa Piercey said. But now, as more Tennesseans leave their homes to eat or shop or socialize, half of infections come from an unknown source.

“Now, this is not surprising,” Piercey said. “As people move about in the community, they come in contact with people who are sick that they are unaware of. This unknown source tells us that we have more community spread.” 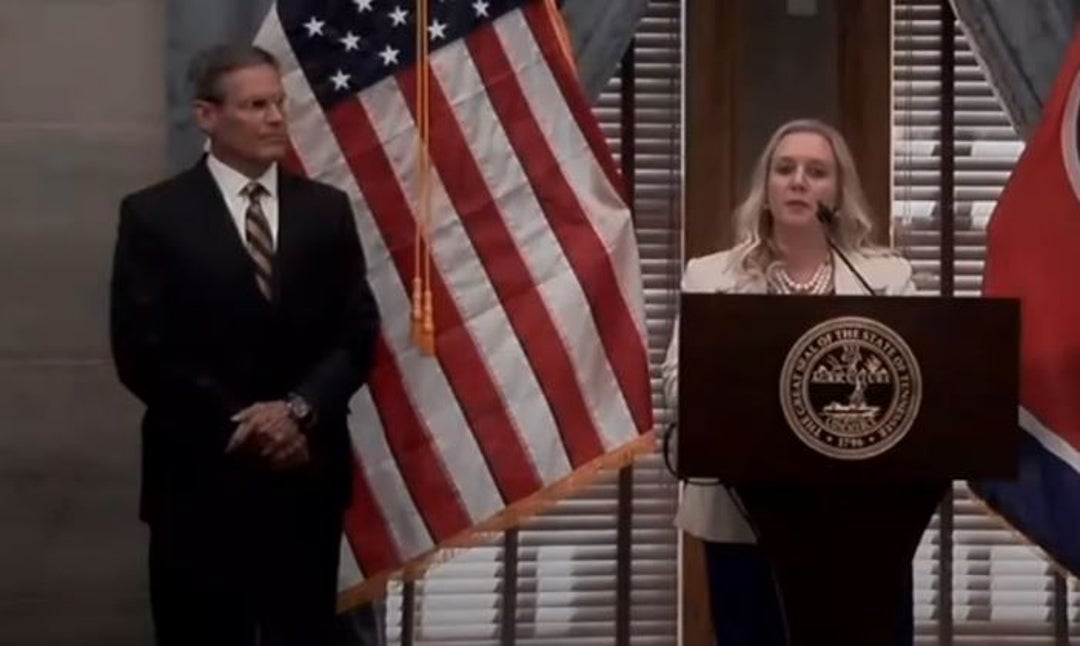 The rise of untraceable infections is an alarming milestone in a state where the coronavirus is strengthening and more people are returning to reopening businesses and public spaces. In recent weeks, the Tennessee coronavirus outbreak has hospitalized more people than ever, and the record high for active infections has been broken almost daily. The state reported the highest-ever daily count of new infections – 1,410 – on Friday.

CORONAVIRUS: Nashville mayor considers mandating masks for all; Tennessee governor will not

The outbreak also is escalating in Nashville, but city officials say a large majority of infections still come from close contacts such as family and friends. About 80% of new infections in Nashville are believed to come from household contacts, leaving only 20% attributed to community spread.

These statistics are constrained at the city and state level by the limitations of contact tracing, which struggles to follow the virus when people interact with large crowds.

During a conference call with members of the Nashville City Council on Thursday, Metro Health Director Michael Caldwell conceded city statistics might be skewed because of the challenge of tracking the virus in the crowded bar district of Lower Broadway, where many customers don’t wear masks.

“We are detecting clusters in Davidson County, and it tends to be those where we know people went to some kind of social gathering where they know each other,” Caldwell said. “In those situations, it’s a lot easier to be able to do contact tracing.”

Nashville officials first announced 80% of new infections were attributed to household contacts on Thursday, one day after state officials revealed the statewide statistic had dropped to only 50%.

When asked why the spread of infections would be so different in the city than the state as a whole, officials said it was likely a result of Nashville closing businesses for longer and implementing stricter social distancing rules for reopening.

“The restaurants and all the venues here that are open face very tight restrictions where they are not having those same types of restrictions out in a lot of our rural areas,” said Dr. Gil Wright, the associate medical director of the Metro Public Health Department.

Dr. James Hildreth, president of Meharry Medical College and a member of the city’s coronavirus task force, said the difference between Nashville and the rest of Tennessee offered a microcosm for the nation as a whole. In states that were quick to reopen, residents left their homes sooner and spent more time mingling in businesses, providing more opportunity for the virus to spread between strangers.

“Those states that reopened prematurely in my opinion are now seeing record-breaking infections on a daily basis. And it’s all because of what human beings do because we are the vectors,” Hildreth said. “And that explains the difference between Nashville and the rest of the state.”

Dr. William Schaffner, an infectious disease specialist at Vanderbilt, said infection statistics reported by both the state and the city were low enough to bring the coronavirus outbreak to a close.

If 80% of new infections in Nashville occurred in the home, that still leaves a “very large” share of infections attributed to community spread, he said.

“That’s still a lot,” Schaffner said. “That can drive an outbreak all by itself.”

Brett Kelman is the health care reporter for The Tennessean. He can be reached at 615-259-8287 or at brett.kelman@tennessean.com. Follow him on Twitter at @brettkelman.