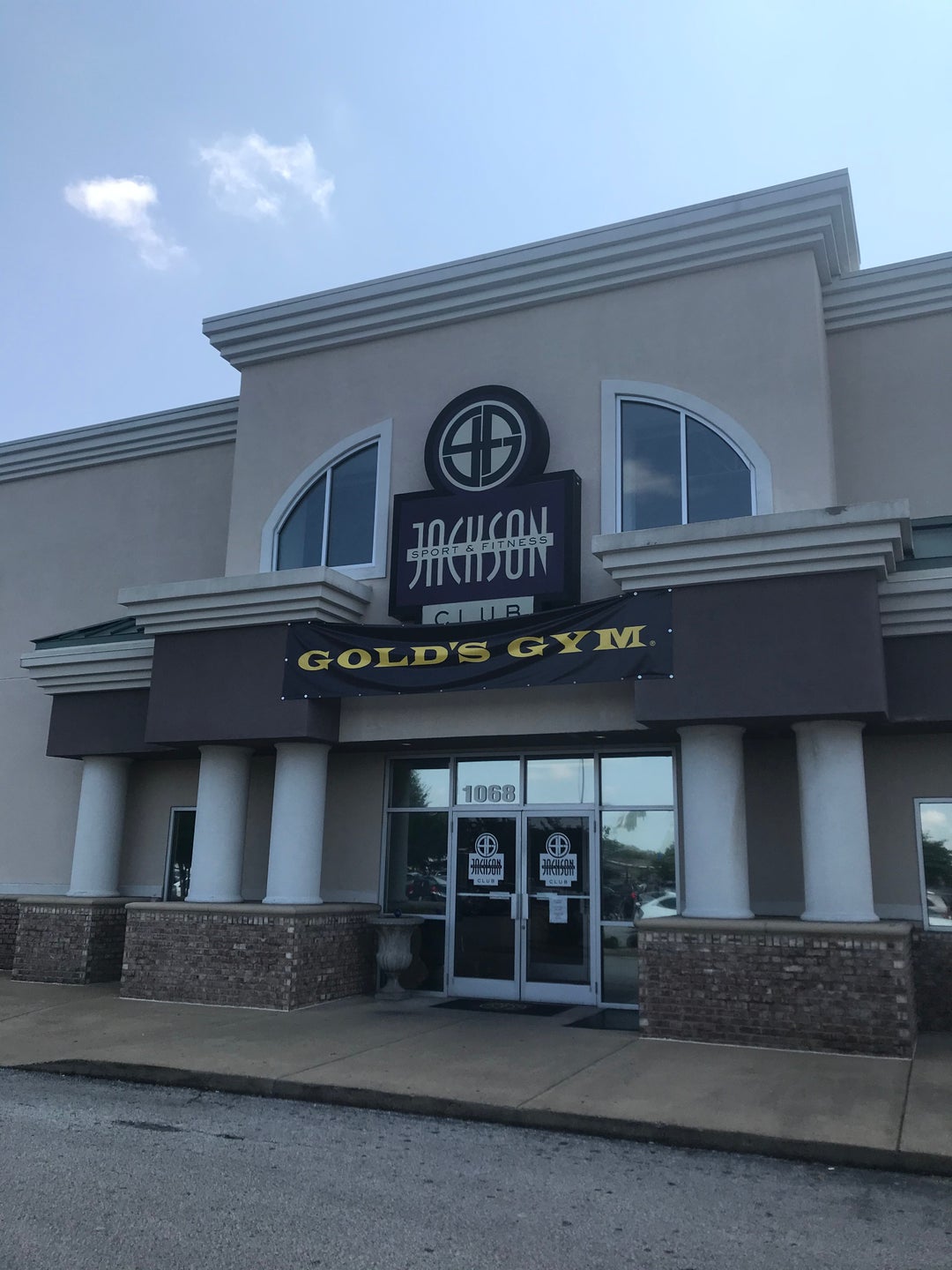 Robert Dennis is part of the group who owns Gold’s Gym Tennessee, and as of earlier this year, they own all Gold’s Gym facilities across the state.

They just acquired the Jackson facility in May, and they were able to move operations to the facility on Vann Drive that’s been Jackson Sports & Fitness for more than a decade.

“We’ve been friends with Steve Roten, who was owner of Gold’s in Jackson, and he let us know he was thinking about getting out,” Dennis said. “So we jumped at the opportunity because we had every Gold’s facility across the rest of the state.”

The group owns 16 locations throughout the state with the other 15 scattered through the metro areas in and surrounding Nashville, Knoxville and Chattanooga.

The sale from Roten and his group to Gold’s Gym Tennessee was complete on April 30. A month later, the facility at Jackson Sport & Fitness became available.

“We jumped on that opportunity too because it’s a larger facility and we felt like we could do more things there,” Dennis said. 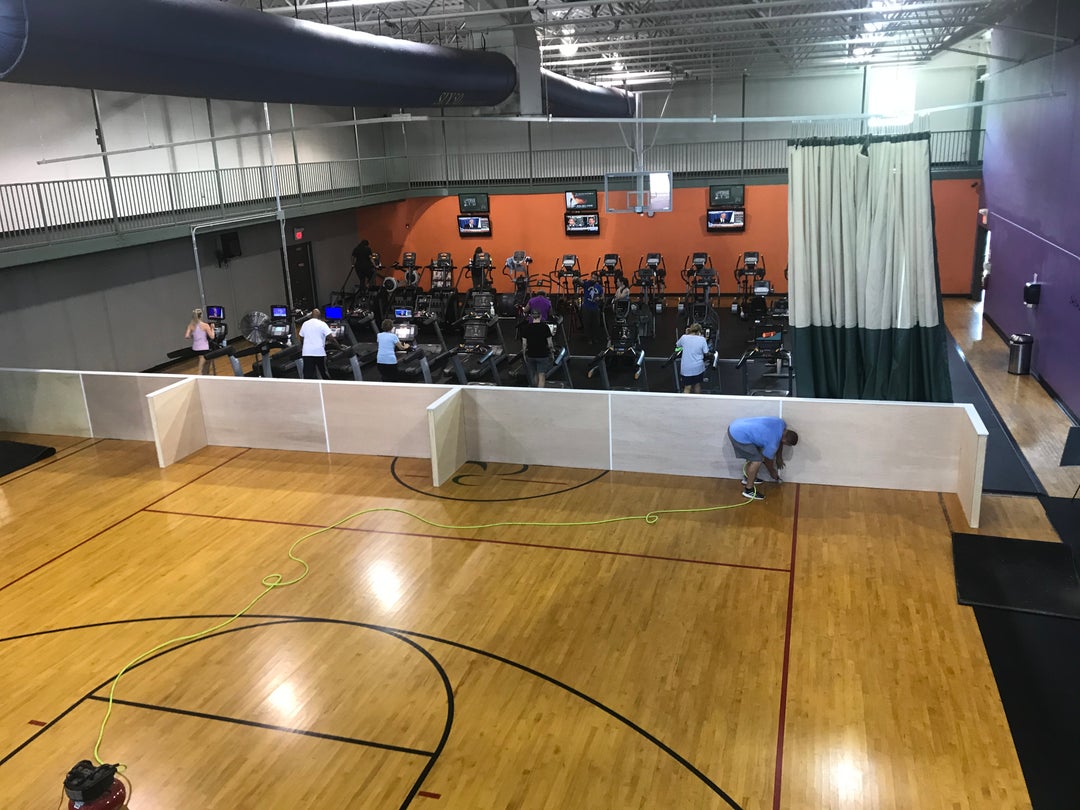 That sale was final on June 1, and the move for Gold’s from its previous facility on Ridgecrest Drive to Vann Drive was announced a couple weeks later and officially celebrated this past weekend.

Dennis said all memberships at Jackson Sport & Fitness will be grandfathered in to Gold’s.

He also said Roten will remain on board to run the day-to-day operations of the gym.

“We were able to talk Steve into staying on and serving in a general manager capacity,” Dennis said. “We’re glad for that because of his experience and his contacts in the Jackson area.”

Roten said he wasn’t expecting the opportunity when he’d decided to sell the gym but is glad to remain on board.

“The difference for me now is I’m not involved in a lot of the things that owners are,” Roten said. “If we run out of paper towels or whatever, I contact the facilities manager for the state, and he handles that.

“I’m able to focus on sales, recruiting of members, retention and making sure this gym is running efficiently for the people who are paying to use it.”

There will be a few changes to the facility. New cardio equipment is coming in for that area. What has been the remaining half-court of the basketball gym next to the cardio area is being remodeled into an area for functional lifting like crossfit and Olympic lifts. 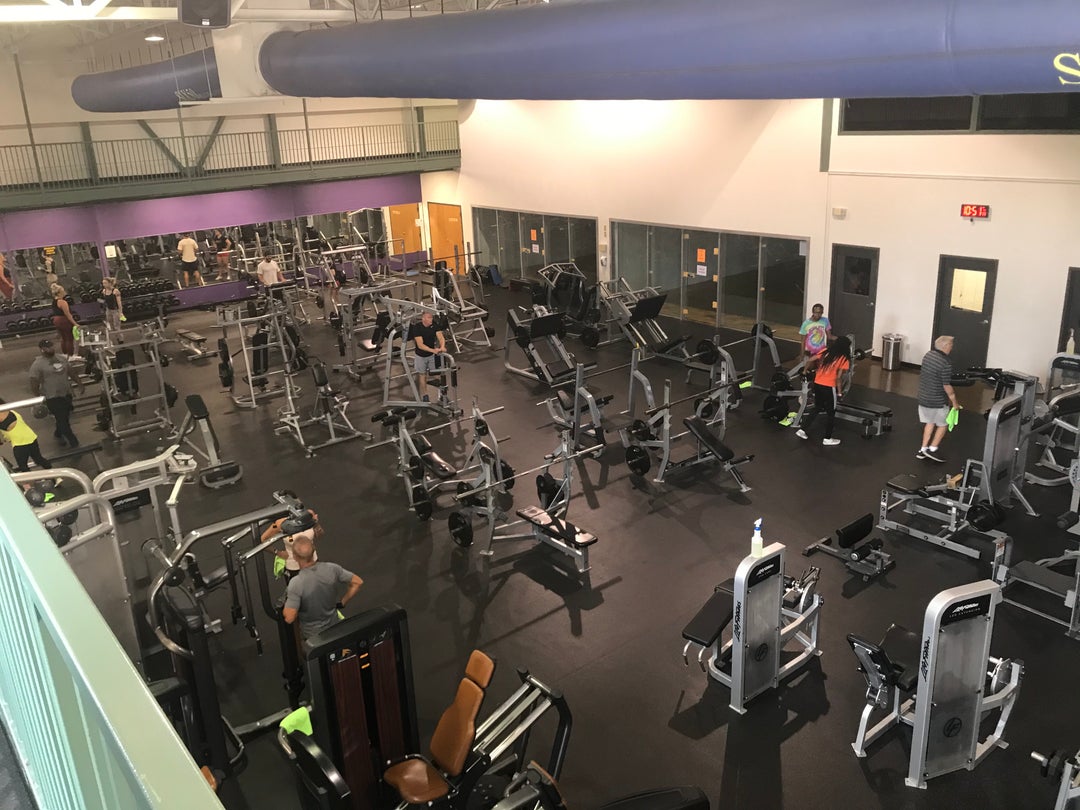 The mind and body yoga class will be moved to what has been a class room upstairs.

Roten said not much else is set in stone but other changes are to be expected in the coming months.

“This is a great facility with a lot of room to work with, and we’re going to utilize that as well as we can for the benefit of our members,” Roten said.