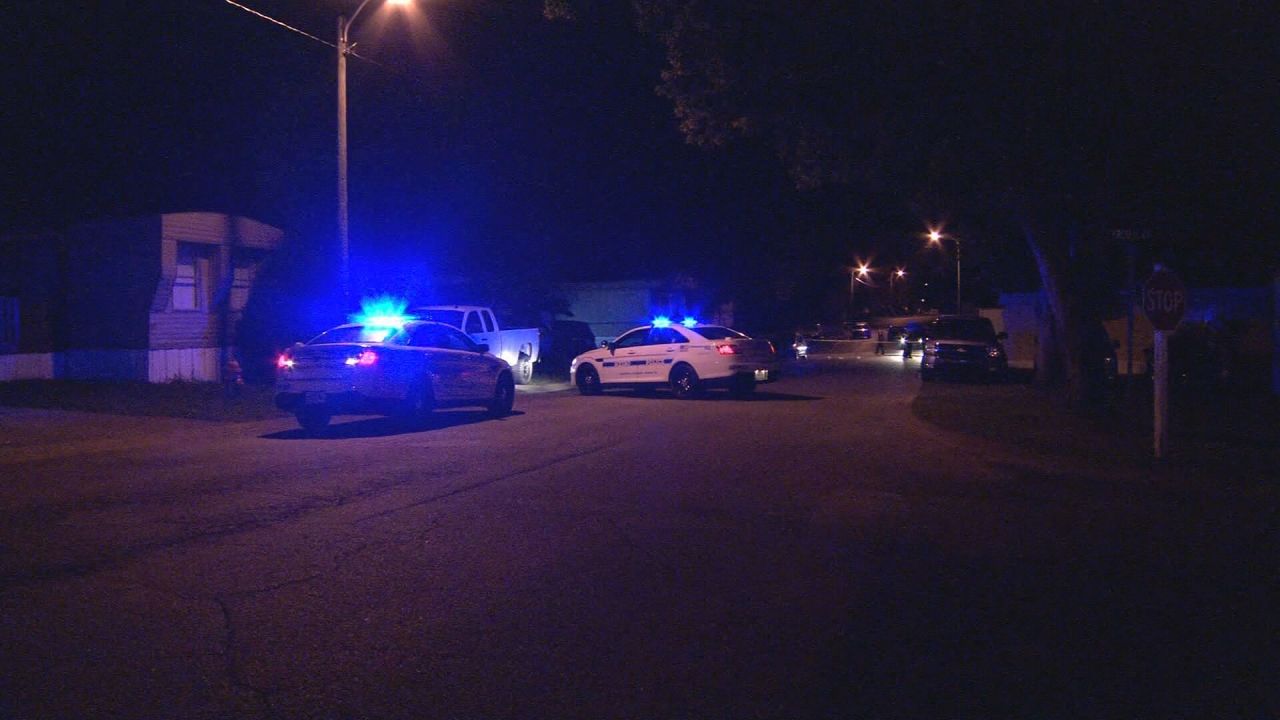 Metro police said a 16-year-old girl was shot while at an ATM on Bell Road.

NASHVILLE, Tenn. (WTVF) — Metro police said a 16-year-old girl was shot during an attempted robbery outside an ATM in Nashville.

The girl was at an ATM on Bell Road near Eagle View Boulevard around 10 p.m. Sunday night when police said a man pulled a gun and shot her before running from the area.

She managed to get into her car and drive to a neighborhood on Wakiki Boulevard, where she called 911. Police said she was taken to Vanderbilt University Medical Center for surgery and is expected to survive.

Detectives hope to interview her later on Monday as the investigation continues.